This is the mini-site for Maggi’s PhD project, which investigated the influence of digital technologies on social play and interaction in autistic children.

This project is looking at the influence of digital technologies on social play in children with autism.

There’s an ongoing debate on whether technology has changed the way that we interact with others. Arguably, technology provides many more opportunities for us to engage with other people, but at the same time there’s a concern that technology decreases the quality of our interactions, especially for developing children. For children with autism, who already have difficulty in social skills, there is a concern that technology reduces the opportunity for learning social skills which are important later in life.

On the other hand, technology might have the opposite effect for autistic children. Technology might “take the edge off” face2face interactions, and reduce the social and sensory pressure of social environments. A handful of studies have shown that children with autism more readily converse and interact with others and engage in social play whilst using technology, compared to analogue counterparts.

This project will look at interactions around digital technologies in more detail in children with autism. I will explore what types of interactions are afforded and influenced by technology, and compare interaction whilst playing digital and non-digital games and activities.

There are many technologies available to autistic children, as well as families and services, but there’s not a lot known about how autistic children actually use technology. This study aimed to explore how technology is currently used in schools to support autistic children, in order to make sure that the rest of the studies within this PhD were relevant to current practices.

What did we do?

This design-based observational study looked at interactions and play in children with autism whilst using different types of technology. We think that different technologies (e.g. screen-based or screenless) have different opportunities for interaction, and we wanted to explore this. We went into a class at Prospect Bank School and observed autistic children (who also had learning disabilities) over multiple sessions playing with new technologies (see below).

What technologies did we pick?

We brought traditional iPad tablets into the classroom, with a range of different apps and games. We then narrowed this down to Toca Tea Party, ReacTickles Magic, Fish HD, and Balloon Pop.

Finally, Code-A-Pillar is a children’s robot toy which aims to teach children how to code. Code-A-Pillar lets children build their own caterpillar however they choose, with whatever chain they want, and also features music and lights. Code-A-Pillar has no screen but has a digital component which we thought would be interesting to compare to other screen and mixed-base technologies.

What does design-based mean?

Design-based research is a method which combines academic and theoretical insight with knowledge from practitioners and stakeholders, to build a shared understanding of how a specific behaviour or outcome can be best supported. In this case, we used the knowledge of the practitioners, as well as their feedback, to attempt to create the ‘optimal’ environment for children to play together using new digital technologies. We allowed children to pick different technologies to play with, and also changed the classroom environment, such as moving the desks and chairs around, and encouraging practitioners to be more involved in the children’s play.

Following on from our previous study, we’re now going to compare children’s social interactions whilst they play with digital and non-digital toys. We are going to see if there is a specific ‘digital effect’ on children’s interactions, and whether technology is really detrimental to social play and social opportunities!

What are we doing? 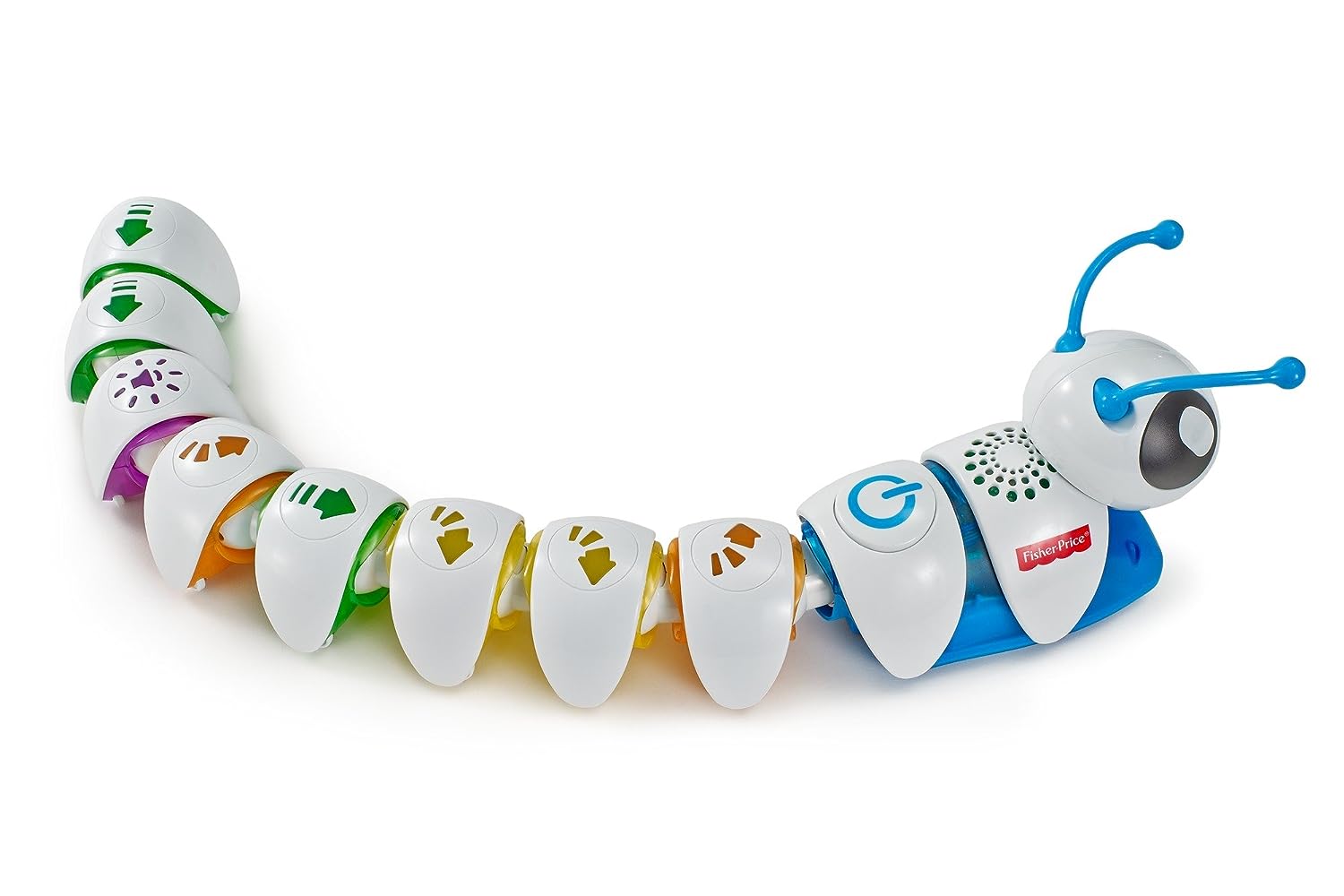 Our digital toy is the much-loved Code-A-Pillar! Code-A-Pillar is a robotic, musical construction toy designed to teach children how to code. Whilst it might not look so digital from the picture, Code-A-Pillar lights up, plays music, and moves around on his own during play! 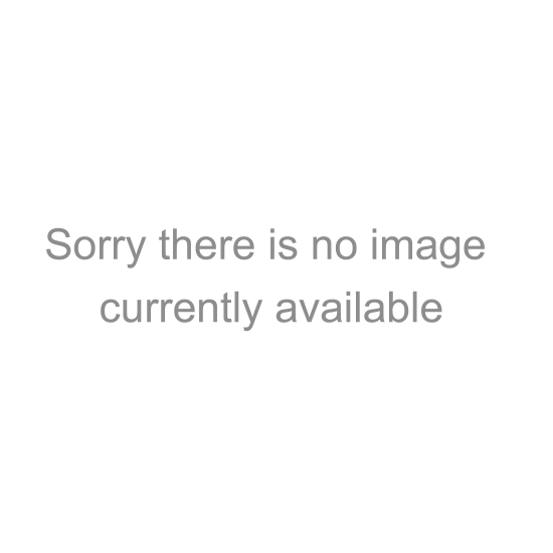 Our non-digital toy is the BRIO magnetic train. This toy is similar to Code-A-Pillar in the sense that it’s colourful, constructable, and moveable, but just doesn’t have all the music, bells and whistles that Code-A-Pillar does.

I have a background in psychology and research methods. My past research projects have been on emotion recognition, sensory sensitivities, psychophysics and visual perception. I’m now focusing on interaction, play, and technology.

Prior to starting my PhD, I worked as a support worker and volunteer for adults and children with neurodevelopmental conditions, across home, school, and community settings.

This project is supervised by the wonderful duo:
Sue Fletcher-Watson
Andrew Manches

And fully funded by a Chancellor’s Fellow PhD Studentship at the College of Medicine & Veterinary Medicine, University of Edinburgh (ps thanks for funding me even though this isn’t medicine!)